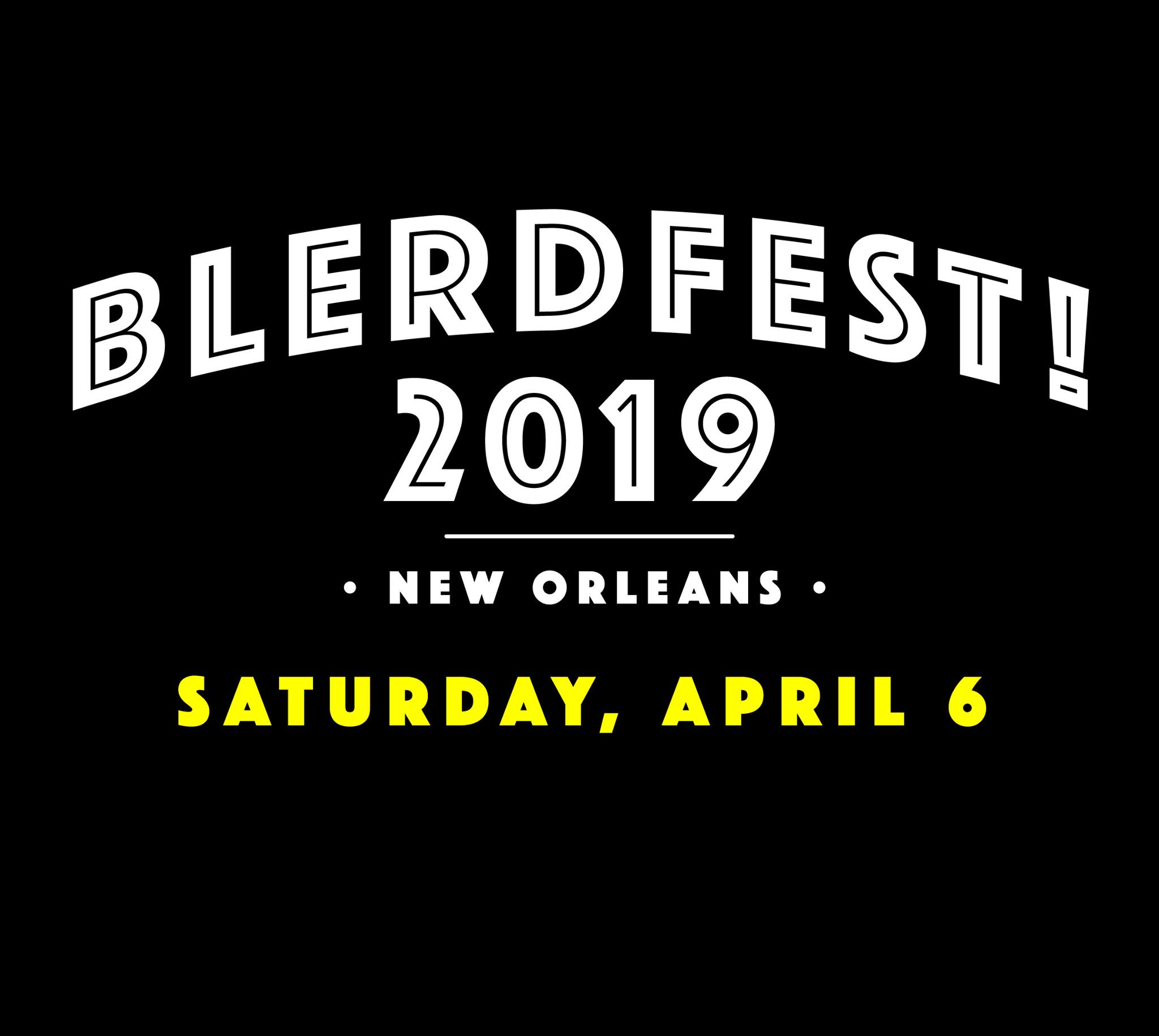 Chenese Set To Be Panelist At BlerdFest

Blerdfest is a convention celebrating Anime, Comix, Cosplay, Sci-Fi and Black fans. Chenese is set to be a panelist for the “We In There! Black Representation In Nerd Culture” panel. The event also includes a conversation with Hannah Beachler, the first black woman to be nominated and to win an Oscar for Production Design for […] 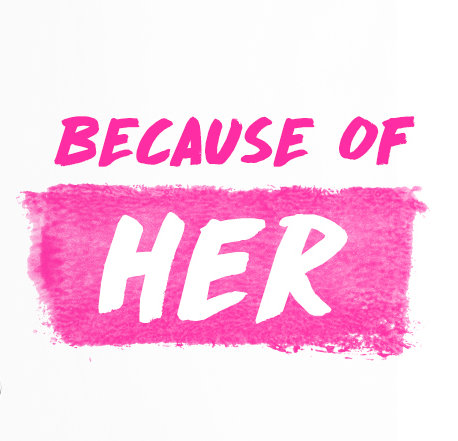 Dia&Co ‘Because Of Her’ Series Spotlights Chenese For Black History Month!

Because of Her: An Homage to the Women of Color Who Shaped the Industry Guest Editor Marie Denee kicks off her month-long blog series on the women of color who have created the space for plus-size brands like Dia&Co to exist in honor of Black History Month. Chenese is spotlighted as a content creator with her […] 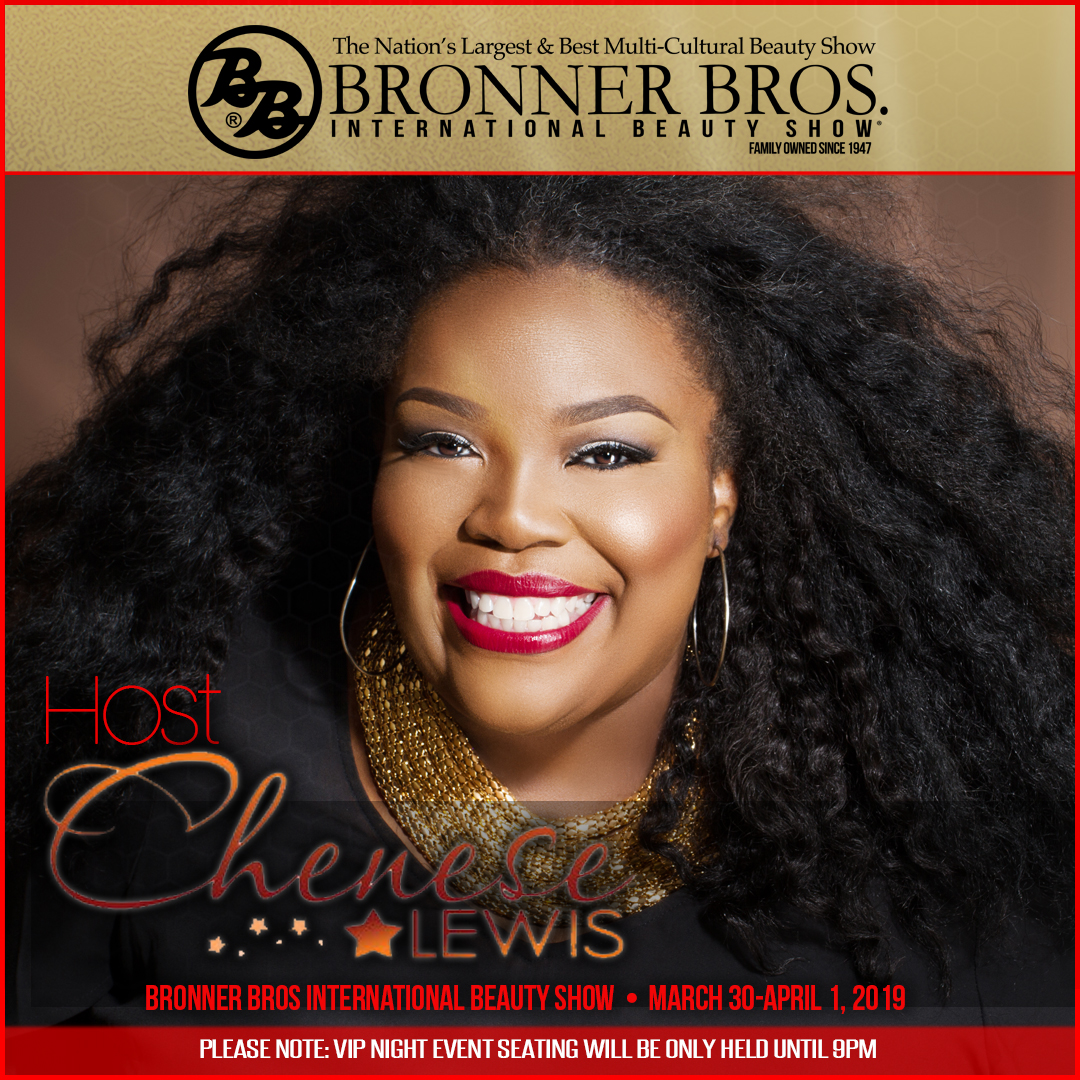 The year started with Chenese still displaced from the devastating flood of 2016. However, this setback did not deter Chenese from achieving success in 2018, as she continued to rise above adversity and thrive. Chenese returned as host of the New Orleans Natural Hair Expo during the Essence Music Festival weekend for the fifth consecutive […] 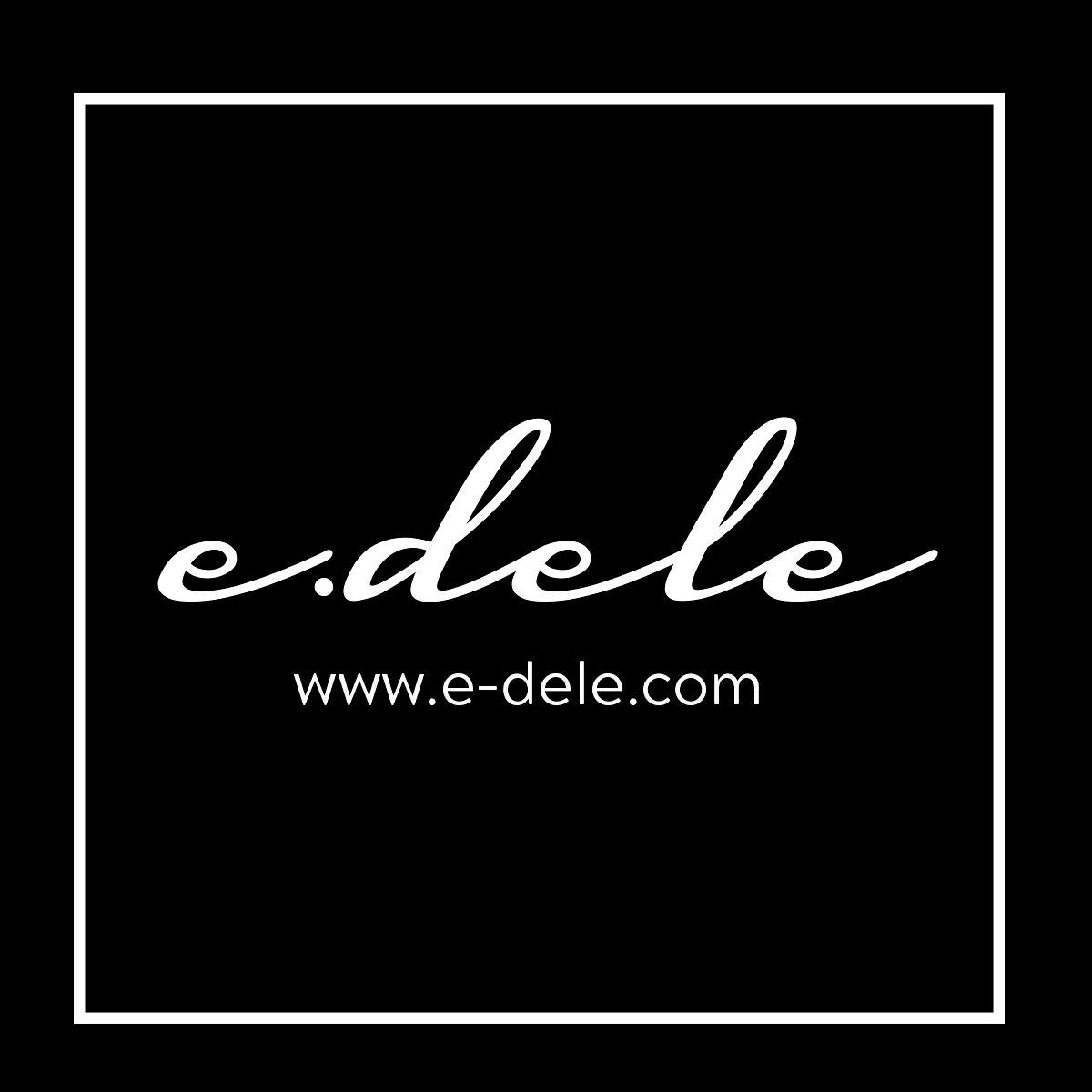 E.dele was created because every woman deserves to feel beautiful. The line began as a jewelry brand simply because accessories are universal and can be appreciated by ALL WOMEN. The face of E.dele brand ambassador competition will select two brand ambassadors to represent the company. Chenese will be a part of the panel of judges that […] 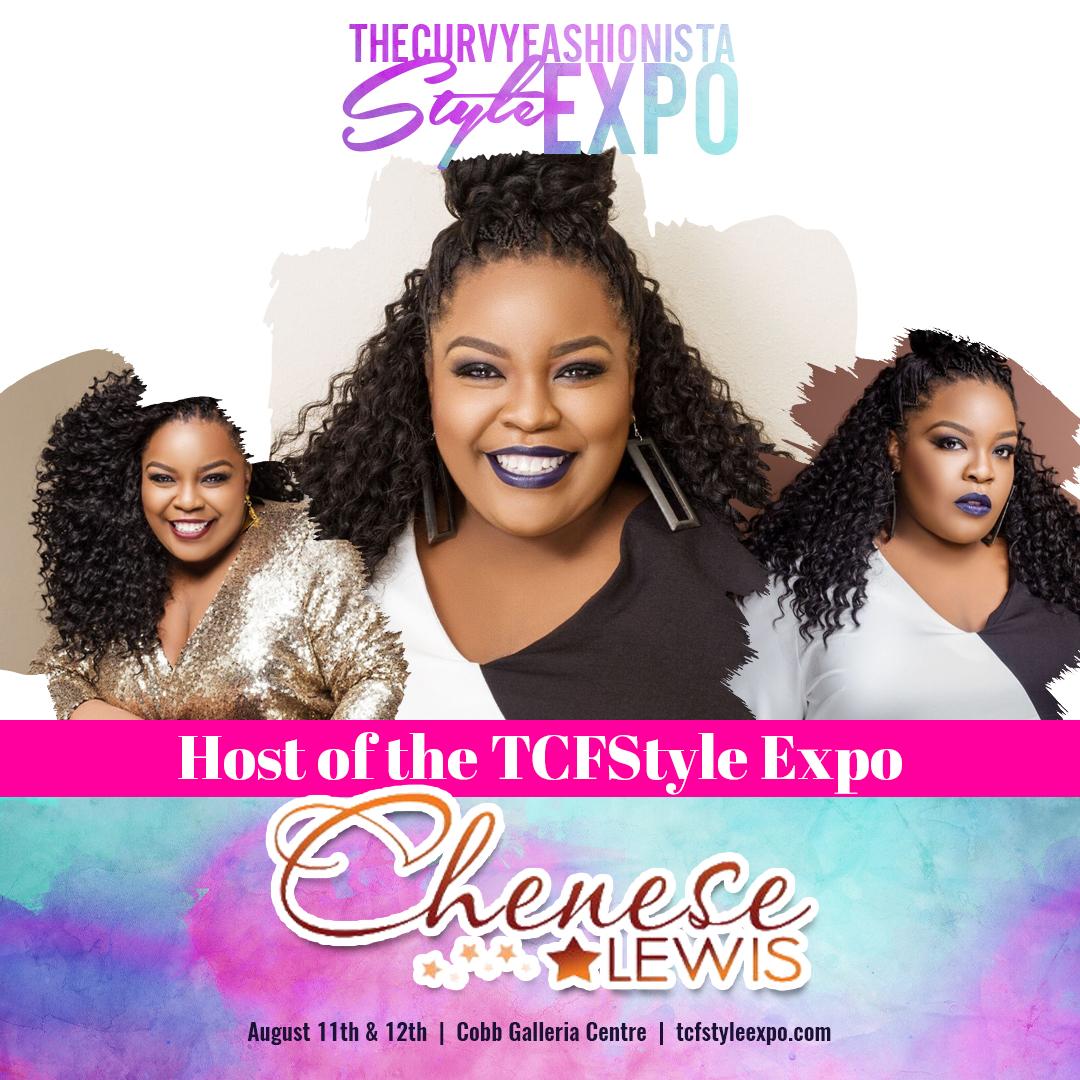 Chenese Lewis will return as host of the TCFStyle Expo for 2018! This will be Lewis’ fourth consecutive year hosting the expo, which takes place August 11th and 12th in Atlanta at the Cobb Galleria Center. The TCFStyle Expo was started by Marie Denee, founder of the popular blog The Curvy Fashionista. The expo includes vendors, two […] 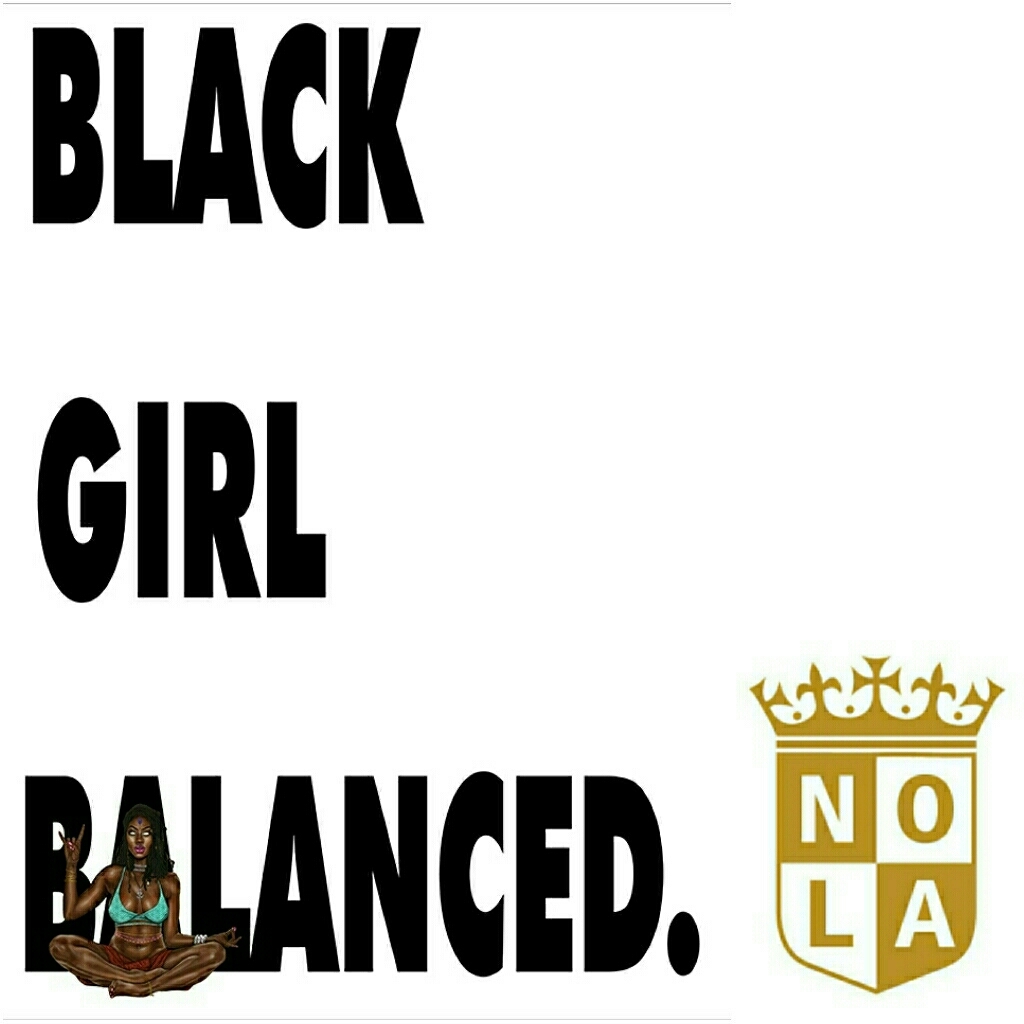 Chenese Set To Be Panelist at Black Girl Balanced New Orleans: A Day Of Self-Care And Awareness

Chenese is set to be a panelist at Black Girl Balanced New Orleans: A Day Of Self-Care and Awareness! Saturday, July 28th from 12-6pm. This is an event dedicated to celebrating and empowering women of color. Consider this a mini-retreat which will include: yoga & meditation, journaling workshop, feminine health panel with prestigious black women […] 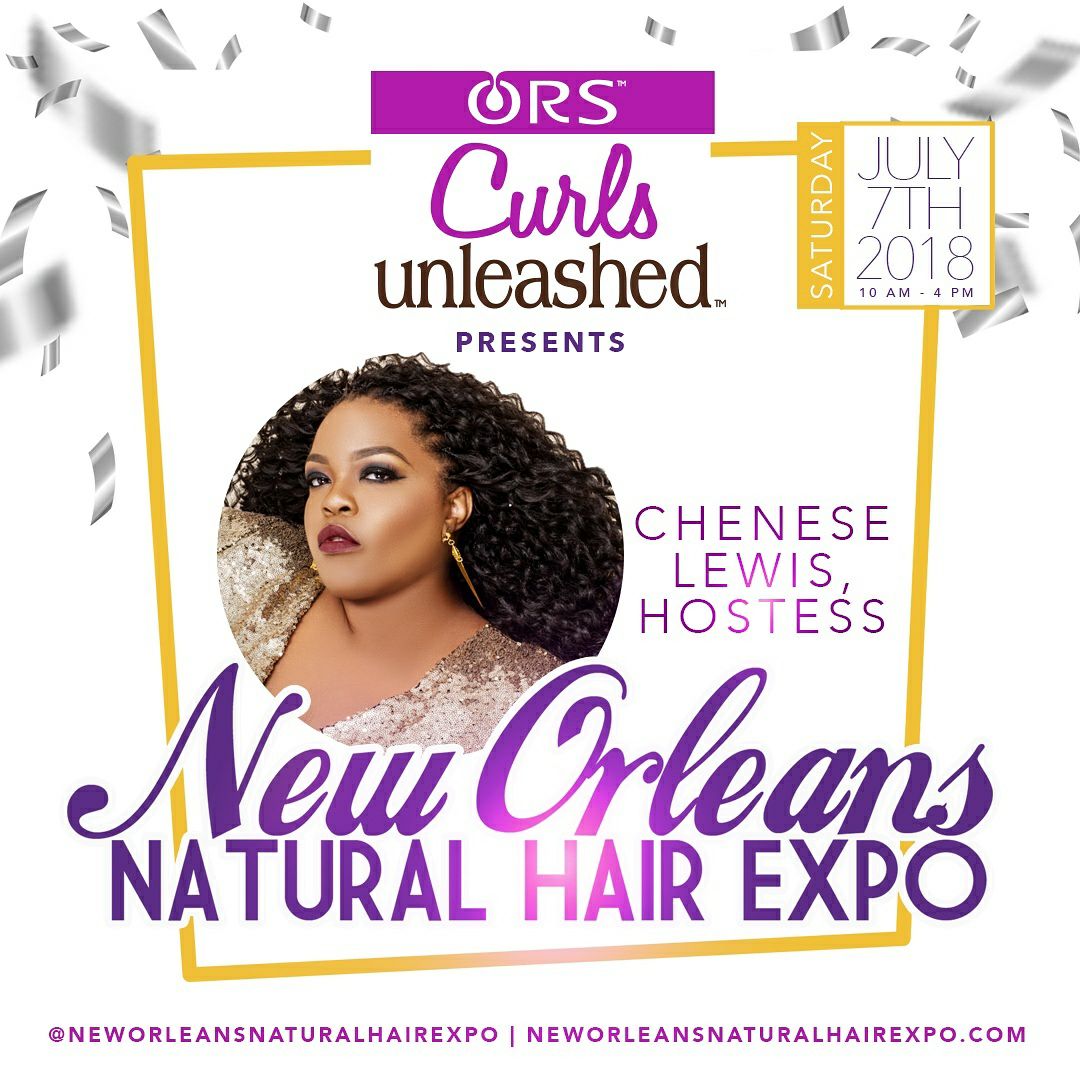