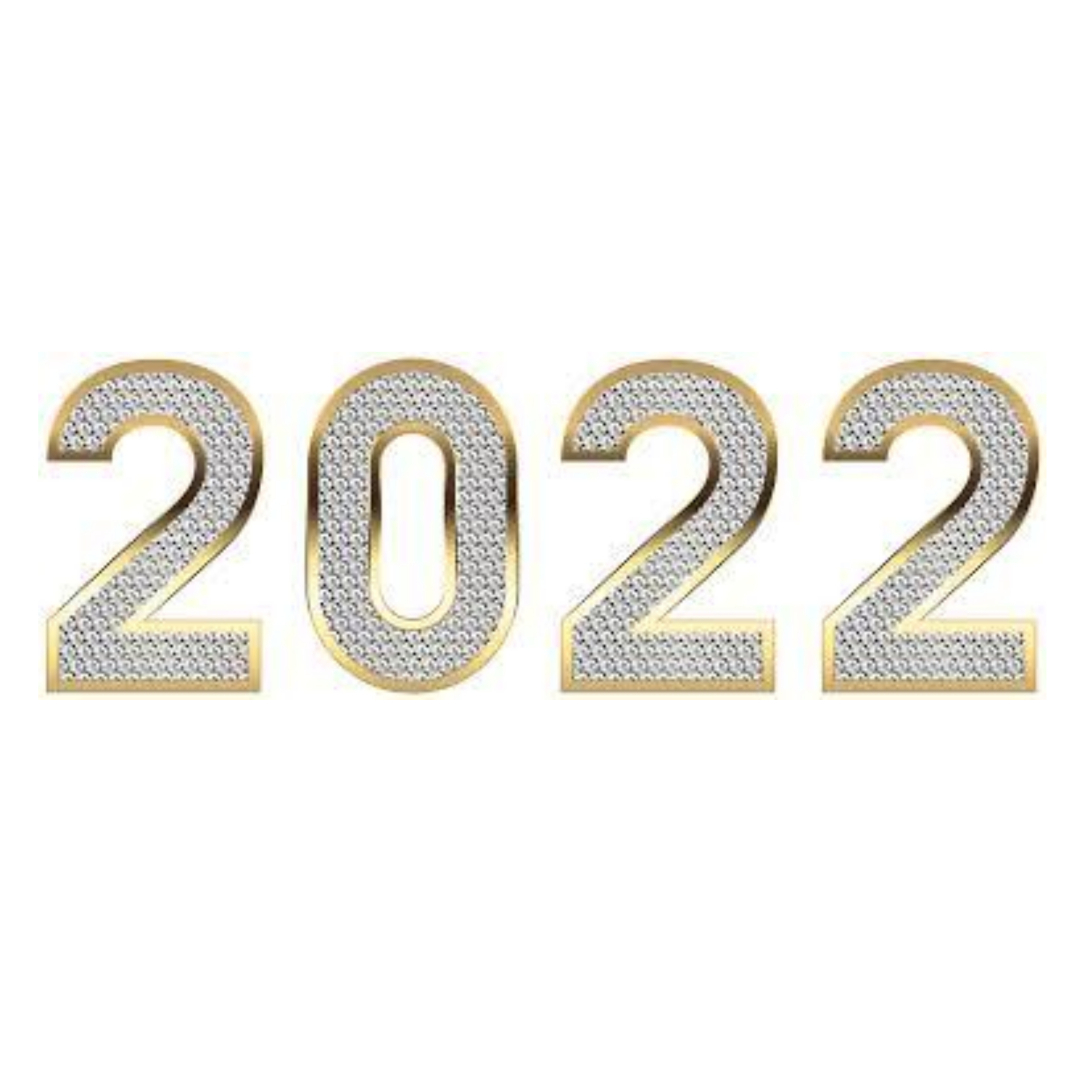 Several accolades were bestowed upon Chenese in 2022 as she was recognized for her accomplishments in various fields. Chenese was recognized as one of the 100 Top Body Positivity Influencers by Amra and Elma Social Media Agency NYC. She is listed among A-list celebrities such as Alicia Keys, Ashley Graham, Serena Williams, Winnie Harlow, and more. She was also named 40 Over Forty in Podcasting by Podcast Magazine, the inaugural list celebrates podcasters who tirelessly strive to share their passion, knowledge, and experience in their specific areas of interest with listeners worldwide. In addition, UpStage Theatre Company honored Chenese with an award in celebration of their 20th anniversary for being one of the theatre company’s founding members.

Chenese served as the emcee for #SIDEGIGCON a hybrid (virtual and in-person) conference based in Atlanta that focuses on starting and growing a profitable side gig. She gave expert advice on podcast monetization as a speaker for the Profitable Podcaster Summit alongside some of the industry’s top names. NAAFA’s webinar series Ahead of the Curve featured Chenese discussing Black and POC leadership in plus size fashion. She also served as a judge for the inaugural Ms. Full Figured Texas Pageant.

As an influencer Chenese worked with Sleeves Up LA. Bring Back Louisiana #SleevesUp is a grass-roots campaign to get COVID-19 vaccines to “communities of concern” through targeted pop-ups and outreach.

The Chenese Lewis Show remained the most influential podcast for the plus size industry. A few of the notable guests include cast members of WEtv’s hit reality show “Super Sized Salon”, Brittany “BB” Martin, A-Love, and Tajma “Taj” Myles. As well as the fashion designers who were finalists for The Cultivate Award Year II presented by The Curvy Fashionista with founding sponsor Eloquii. In addition, The Chenese Lewis Show was featured on the popular podcast app Goodpods on the “Team Picks” recommendations page!

Chenese appeared as a guest on several podcasts including Truth, Lies, Shenanigans Show; Podcast My Brand, RoxieB Stylin, and the National Plus Guide.

Exciting things are scheduled for 2023, make sure you follow Chenese on all social media platforms and visit www.CheneseLewis.com often to stay up to date!