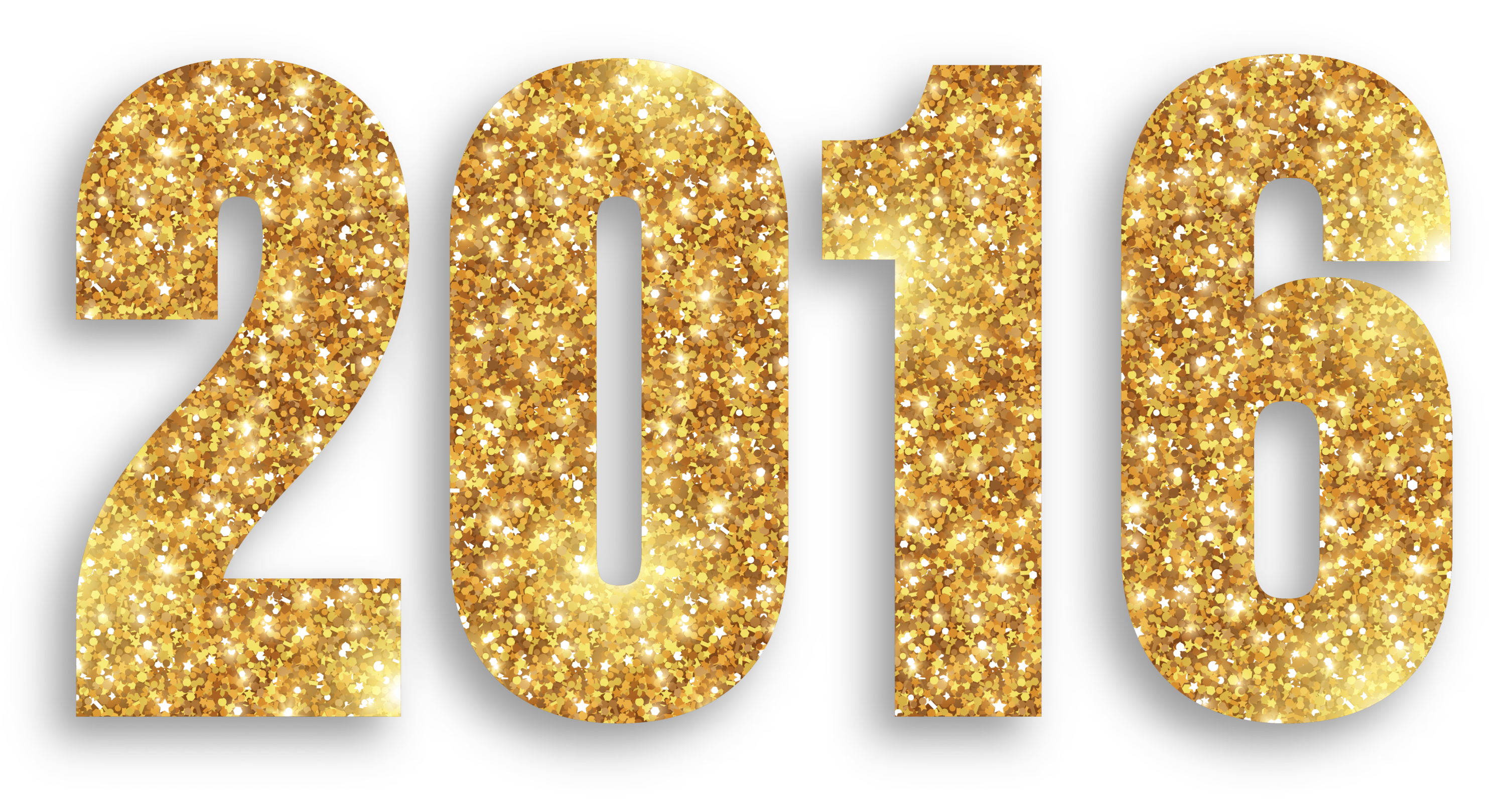 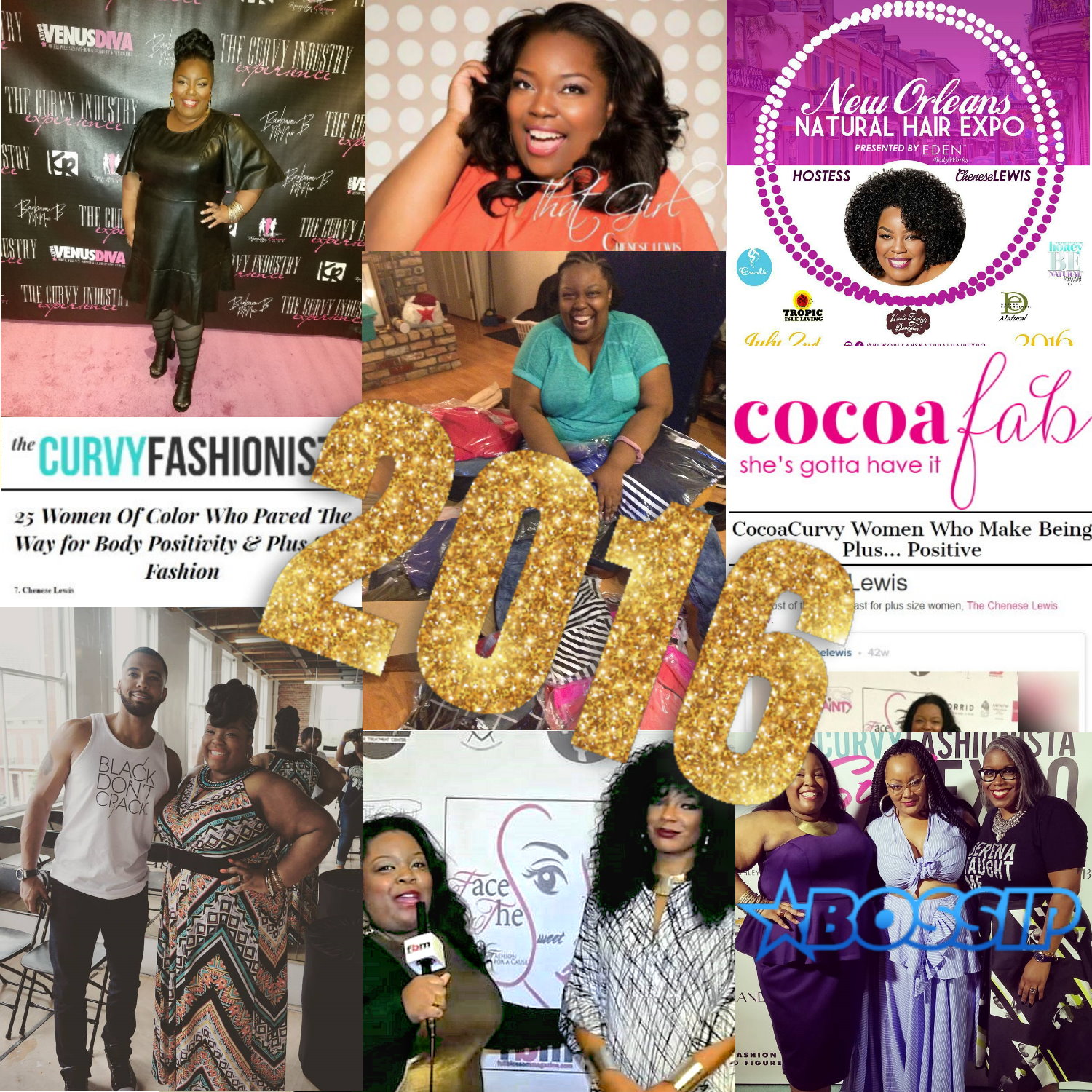 Despite the devastation that this year brought, a great flood couldn’t stop Chenese from keeping her head above water and shining in 2016.

Chenese’s ability to engage her audience, her quick wit, and relatable disposition lead her to host a variety of events focused on fashion and beauty in 2016. Chenese returned as host for the TCFStyle Expo where she was also an industry expert on “The Business of Plus Size Fashion” panel discussion. In addition, Chenese lead industry workshops such as “Modeling 101” at the Curves For A Cause seminar in Louisville and “Navigating Through the Plus Industry” at The Curvy Industry Experience in Dallas.

During New York Fashion Week Chenese served as the official red carpet host for Face The Sweet Fashion Show and in Atlanta hosted the women’s empowerment soiree, Little Blue Box Brunch, both events gave a portion of proceeds to notable causes. Reaching more diverse audiences working with charitable organizations, she was the keynote speaker for Jess’ Bra Closet Annual Back To School Giveaway in Baton Rouge and worked with the National Eating Disorder Association through social media as a panelist for Twitter chats on various subjects.

Continuing to expand her brand into the natural hair community, she returned as the official host for the New Orleans Natural Hair Expo during the Essence Music Festival for the third consecutive year and served as the moderator for a panel discussion with some of the industry’s most influential natural hair vloggers. She also returned as the host for International Natural Hair Meetup Day in New Orleans.

Chenese appeared in the March issue of Curvysta Magazine in a fashion editorial entitled “That Girl” shot in New York City. She was listed on The Curvy Fashionista’s “19 Plus Size Women In The Plus Size Community To Watch In 2016” and “25 Women Of Color Who Paved The Way For Body Positivity & Plus Size Fashion”. CocoaFab included Chenese on the list “Cocoa Curvy Women Who Make Being Plus…Positive”. Internationally, Chenese was recognized in an article about plus size modeling in The Voice Newspaper based in London.

This year marked Chenese’s eighth year anniversary as a podcaster, as host of The Chenese Lewis Show. Remaining the most influential podcast for the plus industry, this year had a plethora of notable guests including supermodel and Torrid Ambassador Philomena Kwao, supermodel Denise Bidot, CEO of Fashion To Figure, Michael Kaplan; CEO of Dia and Co., Nadia Boujarwah; celebrity stylist and author Susan Moses, Jasmine Elder of JIBRI, and Dove’s Global Self-­‐Esteem Ambassador, Jess Weiner.

The fourth quarter of the year brought devastation to Chenese and her family. In August 2016, prolonged rainfall resulted in record breaking flooding that submerged the city of Baton Rouge and surrounding areas. The flood has been called the worst US natural disaster since Hurricane Sandy in 2012. Virtually all the possessions of Chenese and her family were destroyed. During the recovery process the outpouring of love from family, friends, and even strangers poured in with countless donations. The most generous act of kindness came from Torrid. The national clothing chain known for its trendy plus-size clothing gifted Chenese a new wardrobe complete with jeans, tops, dresses, and jackets!

Chenese ends 2016 once again as a survivor with a stronger sense of faith, family, and a new view on life! Exciting things are already scheduled for 2017, make sure you visit www.CheneseLewis.com often to stay up to date!