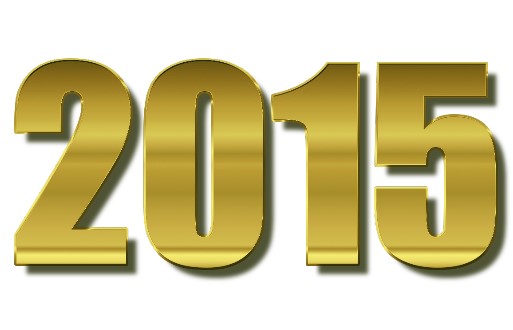 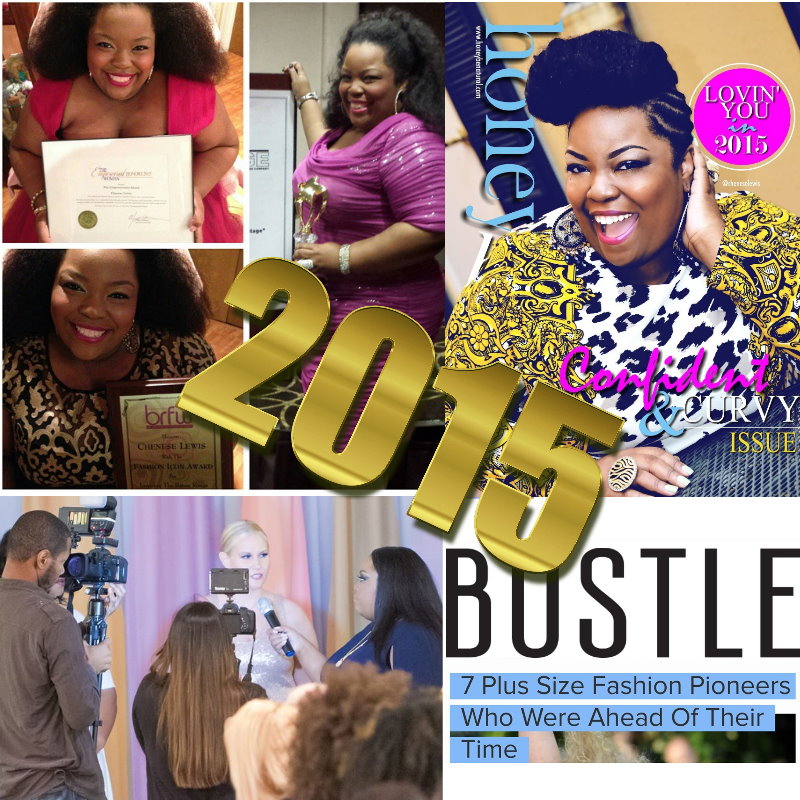 Several accolades were bestowed upon Chenese in 2015 as she was recognized for her accomplishments in various fields. UpStage Theatre Company honored Chenese with a Star Award for her contributions to the arts and achievements in entertainment, and as an original member of the theatre company. Empowerment Woman Honors 2015 honored Chenese for being an extraordinary women of empowerment who empowers her communities at large. Chenese also received the prestigious honor of being named the 2015 Fashion Icon by Baton Rouge Fashion Week for being a pioneer in her niche market in the fashion industry and for making an impact in her hometown and in the state of Louisiana.

Chenese’s ability to engage her audience, her quick wit, and relatable disposition lead her to host a variety of fashion events in 2015. She served as host for The Curvy Fashionista Style Expo in Atlanta, Fashionlink V.I. Fashion Weekend in the U.S. Virgin Islands, and Plus Night Out during New York Fashion Week which was featured on Latina.com. Chenese also served as the co-host for the Aida Cosmetics “Confidence and Glamour” campaign red carpet launch party in Los Angeles and for the third consecutive year served as the face of the campaign.

Slowly becoming a recognizable personality within the natural hair community as well, she returned as host of the New Orleans Natural Hair Expo during the Essence Festival, she host the International Natural Hair Meetup Day in New Orleans, and graced the cover of Honey Be Natural Magazine; the premier natural hair, fashion and lifestyle magazine for innovative naturals.

Vanity Curves Boutique held an exclusive Meet & Greet in the Dallas-Fort Worth area which gave local industry professional an opportunity to network and connect with Chenese.

In 2015 Chenese continued to gain praise from various publications including, Curvy Connect Magazine in-depth interview entitled Chenese Lewis, Plus Size Powerhouse , Slink Magazine referred to Chenese as “our favorite podcast host and plus size powerhouse”,  and she was listed in Bustle’s “7 Plus Size Fashion Pioneers Who Were Ahead Of Their Time”

Exciting things are already scheduled for 2016, make sure you visit www.CheneseLewis.com often to stay up to date!