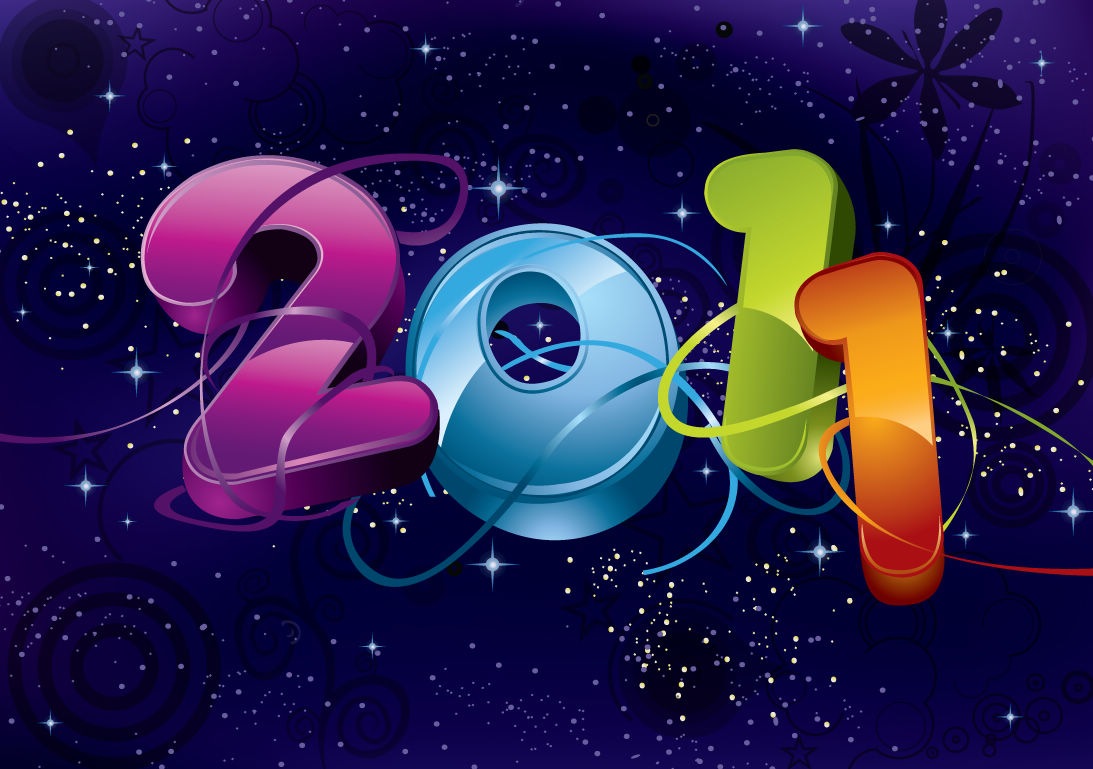 2011 began with Chenese securing an interview for PLUS Model Radio with Crystal Renn, who had been named the new face of the Jimmy Choo Spring/Summer 2011 campaign. Her interview served as the most anticipated and controversial show of the year on the podcast, in which she talked about her weight loss and referred to herself as a “plus size straight size model” which raised the eyebrows of many. The interview resulted in an on-line media buzz and was quoted in NY Daily News, Jezebel, StyleBistro, and numerous blogs. During the interview Crystal also promoted her upcoming appearance at the IAEDP (International Association of Eating Disorder Professionals) Southern California Evening of Jazz and Arts Under the Stars in Malibu, which Chenese served as the host.

Eating disorder events became more plentiful on Chenese’s calendar this year as a result of becoming the official ambassador for the Binge Eating Disorder Association (BEDA) in 2010.  This year Chenese participated in BEDA’s National Conference in Scottsdale by opening the festivities with the conference welcome and introductions, and participated in two panel discussions, one as a panelist and the other as a moderator. She gave the closing remarks for the National Eating Disorder Association (NEDA) Conference’s inaugural Teen Summit in Hollywood. Chenese was also asked to participate in NOW Foundation’s video project for NEDAWareness Week alongside Ford models Kate Dillon, Amy Lemon, and Crystal Renn, as well as leading eating disorder activists.

In addition to Chenese’s brand growing in 2011 in the area of eating disorders, other opportunities arose to reach broader audiences, such as the opportunity to moderate and facilitate panel discussions for Positive Results Stop The Pain, Teen Summit on Dating Violence and Bully Prevention and The West Hollywood Women’s Leadership Conference. Chenese also participated in Social Media Week by being on a panel discussion at the House of Blues in West Hollywood, which included women leading in social media.

However 2011 was not short of plus size power as Chenese traveled to Las Vegas to represent Lane Bryant as a blogger and curvy media for their first fashion show in almost a decade and Ashley Stewart announced Chenese as the Coast to Coast Curves Spokesperson and launched a bi-coastal model search hosted by Chenese Lewis and PLUS Model Magazine.  In addition Chenese hosted plus size fashion shows in various cities including Hollywood, Atlanta, and San Antonio.

PLUS Model Radio continued to reign supreme throughout out the year as the #1 podcast for plus size women. This year the show reached two milestones, its third year anniversary and 100th episode. Leading plus size retailers broke news on PLUS Model Radio this year including Lane Bryant announcing the winner of their Las Vegas model search, Ashley Stewart announcing the winners of Coast To Coast Curves Model Search, and Bare Necessities announcing their new campaign with Ashley Graham. Other notable guests in 2011 included Meghan McCain, Poprah, Kai Morae, and Chelsea Settles.

Chenese returned to the Essence Music Festival in New Orleans for a second year, where she landed interviews with one of Washington D.C.’s most powerful women Valerie Jarrett, Senior Advisor to President Barack Obama, CNN anchors Soledad O’Brian and Don Lemon, Boy II Men, Pebbles, Tina Knowles, plus many more!  While at the Essence Music Festival Chenese partnered with Simply Fashion, a national chain with more than 300 stores across the country, who not only dressed her for the entire weekend, but gave away a shopping spree to one of Chenese’s lucky fans.

Project Curve Appeal honored Chenese with the Curvy Icon Award at the 2011 Sisterhood Conference in Atlanta for serving the curvy community for over a decade, inspiring and uplifting many women along the way. Project Curve Appeal also chose Ms. Lewis to grace the cover of the premiere issue of Curve Appeal Culture, the organization’s on-line publication, crowning her “Plus Size “It” Girl.

This year marked the 6th annual Hollywood NOW Love Your Body Day, which Meghan McCain served as the celebrity host. The “Body Image in the Media” panel discussion, which Chenese moderated, aired on CityChannel 10 in the city of West Hollywood and the event also received national exposure on The Insider. This year’s fashion show was dedicated in memory of Mia Amber Davis, who modeled in the fashion show in 2009.

The end of the year also marked the end of Chenese’s two year term as president of the Hollywood Chapter of the National Organization for Woman and she has decided not to continue producing Love Your Body Day and move on to new projects for 2012.

Exciting things are already scheduled for 2012, make sure you visit www.cheneselewis.com to stay up to date!