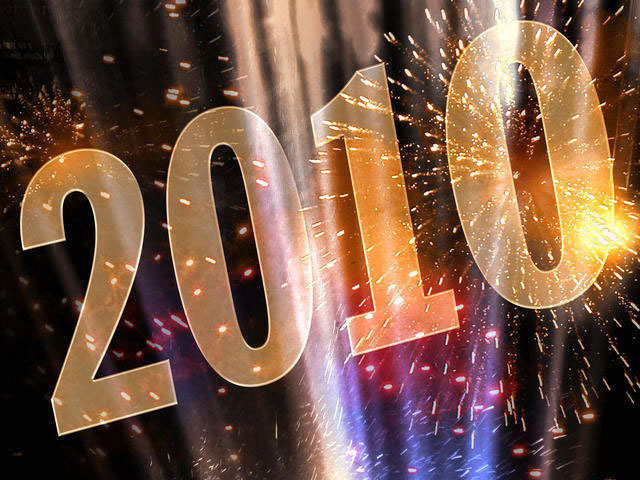 2010 began with Chenese as the newly elected President of the Hollywood Chapter of the National Organization for Women (Hollywood NOW) and she participated as a panelist at the Social Justice Summit at California State University, Fullerton.

PLUS Model Radio celebrated its second anniversary and continues to be the #1 podcast for plus size women! A few of the notable guests in 2010 included MTV’s Twitter Jockey Gabi Gregg, Kim Coles, and top plus models such as Ashley Graham, Julie Henderson, Lizzie Miller, and Joanne Borgella. Leading plus size retailers broke exclusive news first on PLUS Model Radio including Lane Bryant’s participation in “Fashion Night Out” by their Director of Business Management Kathleen Quickert, and Torrid’s Marketing Representative Becky Meza announced Torrid’s first model search in Puerto Rico! Chenese took PLUS Model Radio on the road for the first time to the Essence Music Festival in New Orleans where she interviewed some of the biggest names in entertainment including Gladys Knight, Sherri Shepard, MC Lyte, Kirk Franklin and many more!

Binge Eating Disorder Association (BEDA) announced Chenese the official spokesperson, joining the effort to increase awareness around unrealistic “body-perfect” ideals, binge eating disorder and several associated conditions, including compulsive and emotional eating, and food addiction. As BEDA’s spokesperson Chenese serves as a positive role model for the members, help to bring awareness to the organization, and help to educate the public about the disorder.

Chenese graced the covers of Daily Venus Diva Magazine who called her “a key individual in the plus community” and Gemini Magazine who referred to her as “A Positive Power House”. She broke plus industry size barriers with PLUS Model Magazine by modeling for a Valentine’s Day editorial featuring Cacique Intimates lingerie by Lane Bryant. Ms Lewis ripped the runway in a celebrity fashion show for charity, Celebrity Catwalk, which raises funds and awareness for the National Animal Rescue.

Along with Reah Norman and Marlene Hoffman, Chenese produced Curvy Network, a plus size industry networking event held in Los Angeles. This year Ms Lewis was sought out to be a celebrity host and consultant for numerous events for plus size women across the country, in cities including Hollywood, Las Vegas, Dallas, and New Orleans. She also moderated “The State of the Curvy Community” panel discussion at Full Figured Fashion Week(end)™ Los Angeles.

Chenese Lewis Productions, LLC was a recipient of the Vertical Response 500 Award for being one of the top 500 small businesses recognized for high customer engagement rates in email marketing. Chenese’s blog was recognized as one of the Top 40 Plus Size Fashion Blogs on the web in 2010 by HalloweenCostumes.net

This year marked the 5th anniversary of Hollywood NOW’s Love Your Body Day. America’s Next Top Model Whitney Thompson severed as the celebrity host of this year’s festivities and helped create a major media buzz surrounding the event due to the Love Your Body campaign, where she and Chenese posed nude together. The photographs were featured in top entertainment blogs including CBS News, People Magazine, AOL Stylelist, NY Daily News, Perez Hilton, iVillage, as well as internationally in numerous blogs around the world. In addition the ladies were featured on television shows such as E! News and EXTRA.

The 2010 Love Your Body campaign gained international attention and magnified her role as a leading positive body image advocate, this year Chenese was a quoted expert in USA Today, The National Examiner, and Northwestern University’s Medill Reports. She was also asked to sit on the Celebrity Board of the non-profit organization Fed Up, Inc.

Exciting things are already scheduled for 2011, make sure you visit www.cheneselewis.com to stay up to date!